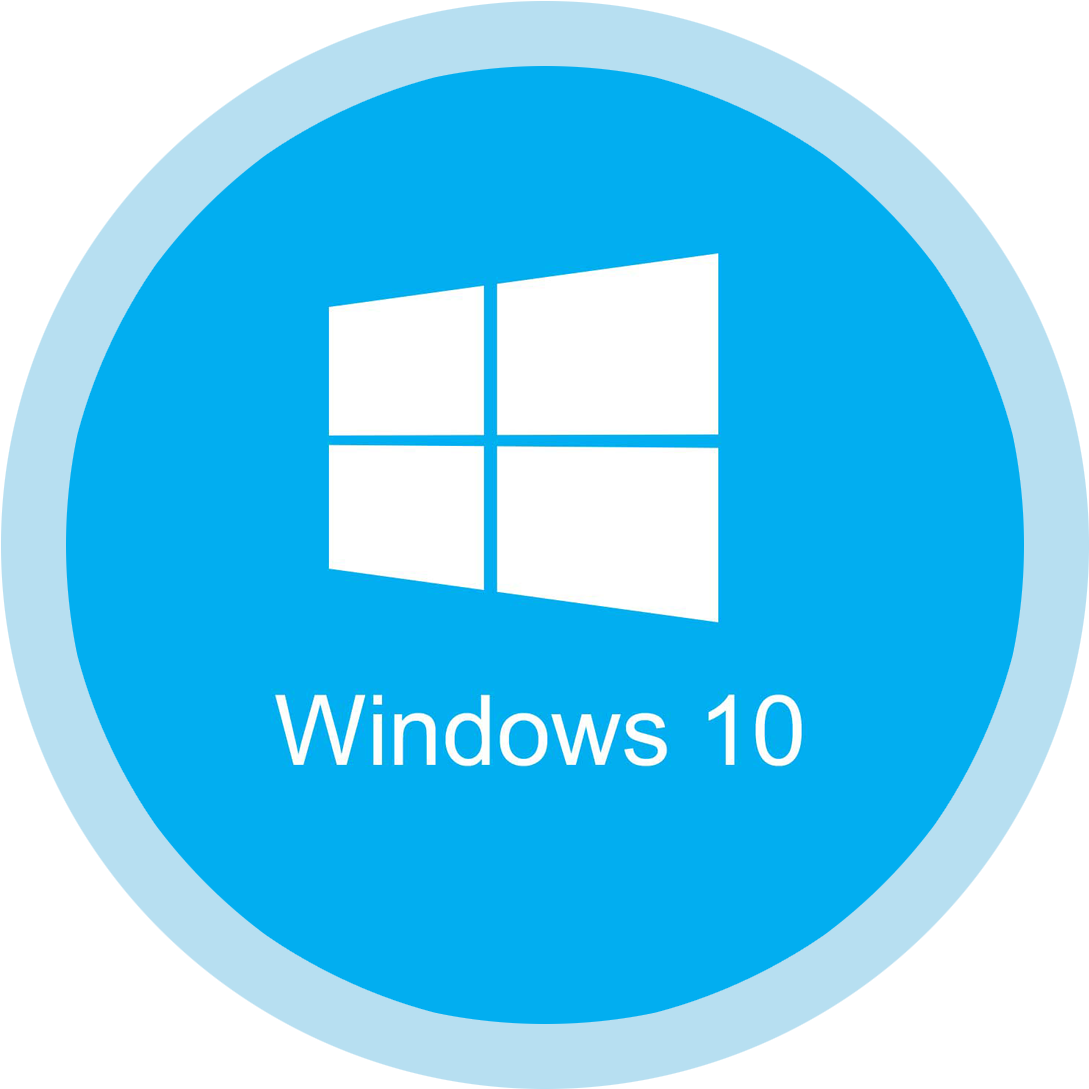 By Russell ChristopherJune 17, 2020No Comments

Yay! Alteryx Analytics Hub is officially here, so I’m installing it on my personal laptop – a MacBook Pro running Windows 10 under Parallels.

Wait, can you actually install Alteryx Analytics Hub on Windows 10? Sure.

Is it supported? Nope. Products such as Hub should be deployed to a clean server operating system. That’s just how it goes.

Some of my colleagues have already been running AAH on Windows 10, but this was my first attempt at installing it. My instance of Windows has also been running for many, many moons. Its been a guest on two different MBPs, and has seen three different employers. It is world-weary. I should pave it, just never had the time.

So, it’s not surprising that the installer failed. We’re good at Alteryx, but not good enough to deal with years and years of my consumer cruft installed on a consumer OS.

Find your logs, or run setup with the /l switch

By default, we drop setup logs in C:\Users\<your user name> \AppData\Local\Temp. You can also force log creation to the location (and name) of your choice with the /l switch. For example, this will generate a master log named “a.log” in the same folder as setup:

Exploring this log showed me that the AAH installer was having problems installing the Visual C++ Redistributable package:

Next stop, hit the Windows Add / Remove Programs dialog.  I saw I had about ten different versions of this thing installed. Crufty machine = painful install. Other reasons not to install AAH on Windows 10

AAH doesn’t automatically install Alteryx Designer like Server did. We don’t want that extra stuff on the box.

In fact, Alteryx Analytics Hub will refuse to install if it spies a copy of Designer sitting on the machine.

Sure, having a copy of Designer there can help to troubleshoot now and then, but most folks in IT object to having heavy client apps installed on the same box as their Server applications.  We agree.

If you must, must, must have Designer on this machine for whatever reason, you can remove it, install Hub, and then re-install Designer. BUT DON’T DO THIS ON A REAL, PRODUCTION BOX. EVER. The reason you don’t want to try this is that the Designer will neatly replace the AMP engine included with Hub when you re-install Designer on the machine. You want Hub running with the exact version of AMP it was tested with – not something random.